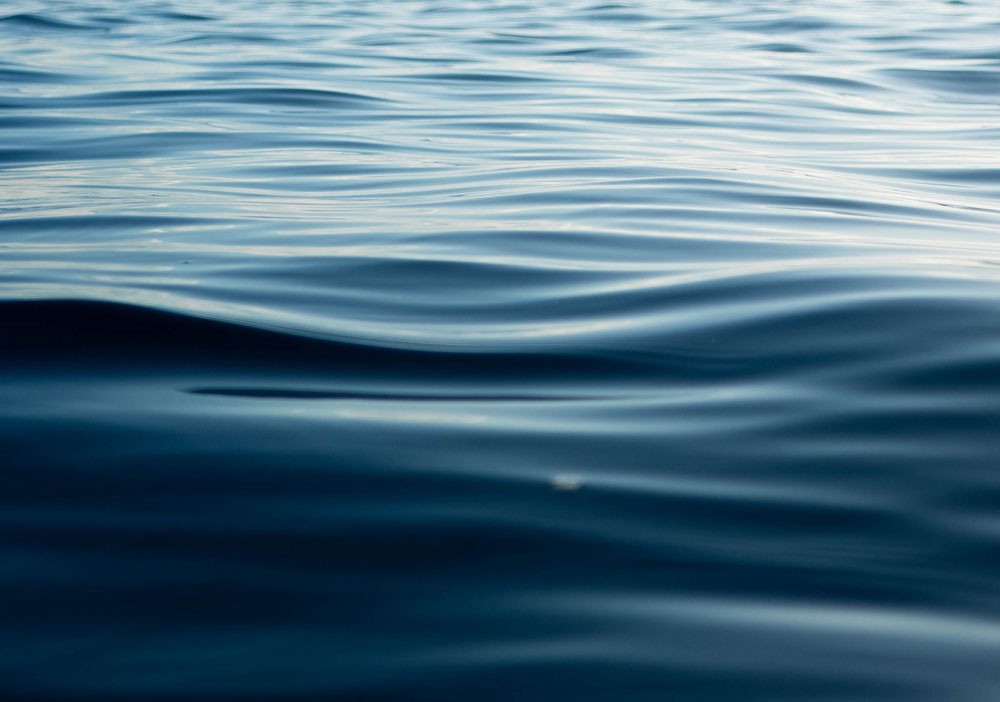 What is spirituality, an introductory interview with diya’s founder – Session 1

We begin The Diya Project Blog with an exclusive interview with its Founder and CEO, Siddharth Morakhia.

In this first session, Sid talks about spirituality, religion, mindfulness and mantras.

Interviewer: A simple question. What is spirituality?

The Diya Project: That is a grand question, which can be neither answered correctly nor incorrectly.

Spirituality could be described in many ways — for example, spirituality could be a pursuit for finding purpose, or it could be the search for personal fulfilment, or truth, or an understanding for the meaning of life and one’s existence, whether in this lifetime or an even grander scope of time.

Spirituality is not a static concept; its meaning varies across cultures, contexts, practices and practitioners alike. Even at its most basic and simplistic descriptions, the nature of spirituality is fluid and deeply personal.

Interviewer: If we cannot define it, can someone really be spiritual? What does it mean to “be spiritual”?

The Diya Project: Well we could say the desire to “be(come) spiritual” arises from a source of dissonance — whether conceived internally or externally.

Thus, the idea of “being spiritual” or “practising spirituality” is simply a pursuit through which a person can achieve tangible and/or intangible relief from such dissonance.

Interviewer: Ok… I think I get it, so how do I practice spirituality?

The Diya Project: Anyone can be spiritual and practice can take on many forms, ranging from ritualistic to unconventional.

There are infinite motivators that may warrant an individual to seek spiritual relief. The answer is quite a paradox really. If we can’t confine Spirituality to a singular definition, surely we cannot draw boxes on what is a correct form of practice versus what is incorrect, can we?

Interviewer: How is Spirituality different from religion?

The Diya Project: Religion in many ways is a practical application of Spirituality, or rather, even one aspect of this multifaceted concept.

The core archetypes of many of the world’s leading religions are often motivated by desires for justice, purpose, and truth — which can certainly be described as spiritual.

In other words, religion and spirituality are both trying to identify a relief for dissonance, whether internal or external in nature.

Religion in many ways tries to prescribe a set of followable rules, rituals and traditions to achieve relief (e.g. going to Church in Christianity; attending Prayer in Islam; performing a Puja in Hinduism and Buddhism).

This is not to say that any particular set of rituals is better than the other. Rather, it is to recognise that Spirituality and Religion are not binary. In fact, they are both a means to a similar end — depending on an individual’s belief of course.

In the second session, we ask Sid how The Diya Project came to life and what it can do for you.