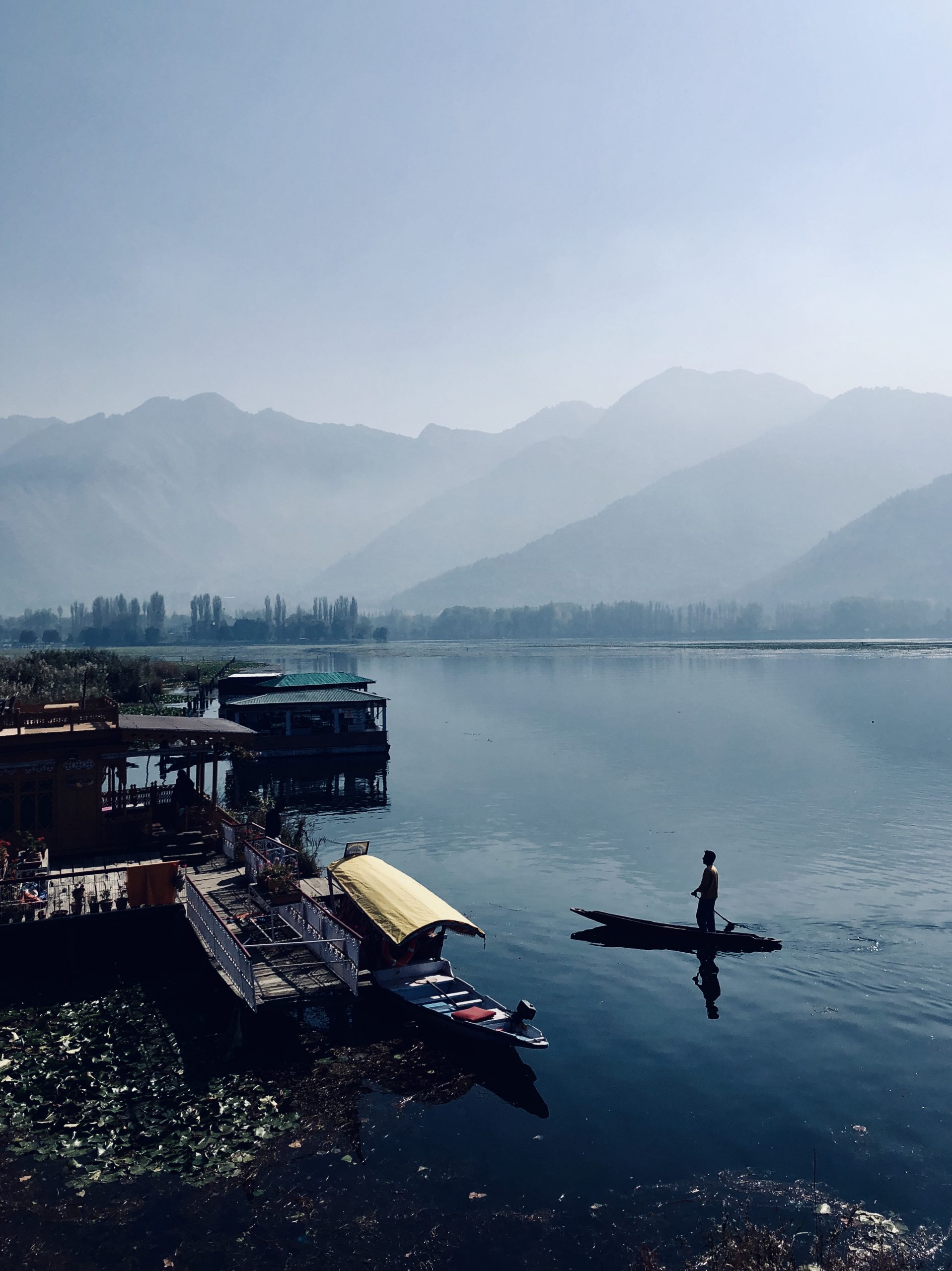 The Left and Right hand of Hindu Mythology

Our world is one of balance – or at least we perceive it to be so. It’s echoed in our science and our scriptures. And some of the oldest religions and mythologies in our world observe this balance through an understanding of duality. In Vedic (Hindu) and Buddhist spirituality, this duality comes in the form of the right-hand path and left-hand path. Both lead to the same destination—enlightenment, moksha or nirvana. Only the journey towards it is different.

Hindu spirituality lays down four goals for human beings to complete in their lifetime:

Hindu philosophy as inscribed in the Vedas, divides the existing symmetrical world into two opposite but complementary principles. The right path or Dakshinachara is characterised by orthodox ritualistic practice, while the left-hand path or Vamachara is defined by unorthodox, ‘rule-breaking’ practise. While both lead to enlightenment or Moksha, the left and right-hand paths dualism, attitudes towards Dharma, Artha, and Kama differ.

Ancient philosophy, however, pits this dualism equally, finally prescribing a middle path, drawing the best from both orthodox and unorthodox practices. The ultimate goal — moksha – lies at the end of all three of them.

The Right-Hand Path or Dakshinachara

Dakshinachara or the right-hand path is also considered the southern path (Dakshin means south). The rising sun (considered auspicious enough in Hinduism to have a deity created around it) is imbued with multiple positive meanings. When one faces it, the back faces the west, the left hand the north, and the right hand the south. Therefore ‘Dakshina’ or south denotes the ‘right’ hand path.

To summarise crudely, people generally associate the right-hand path with most orthodox world religions, including the Hindu and Buddhist ways of life, i.e. the path that worships deities, goes on pilgrimages, and emphasises the importance of ‘purity’ in worship, character and ritual. Moral values, created and imposed by man, are followed here as religious values. The aim is to live as a peaceful, peace-loving society through unquestionable devotion and dedication.

To understand which attributes to focus on to follow the right-hand path, we find some elaboration in the Brahma Yamala, an esoteric Tantric text, possibly written sometime before the 9th century. In it, Dakshinachara is characterised by the guna, or attribute, of sattva, or purity. Since it’s to be a path of purity that is usually associated with austerity, asceticism is regarded highly here, along with its particular sets of mantra, yoga and meditation. Followers are meant to renounce worldly pursuits, not give in to the temptations of ecstasy, and live the life of a humble monk.

The Left-Hand Path or Vamachara

The left-hand path meanwhile teaches the opposite, where established norms of the right-hand path are questioned, and ‘forbidden’ methods of worship are followed. Consumption of meat,  alcohol, and drugs are encouraged along with hedonistic practises like sexual intercourse. While orthodox religion would scoff at such behaviour, the left hand considers revelry in hedonistic behaviour as legitimate paths to enlightenment.

The focus here is on enjoyment. It’s not meant for the faint-hearted, and it’s easy to get swayed and wander into its darker practices, that are forbidden according to the laws of nature. On a path that encourages hedonism however, it can be easy to fall prey to the enjoyment of the activity, forgetting it is the means to an end. As such, left-hand practice requires a great deal of self-control and actualisation in order to be effective. As a result, most mainstream right-hand schools of practice frown upon left-hand practices and consider them dangerous. Conversely, ardent left-hand practitioners believe adhering to the more liberal, or forbidden, forms of devotion represents the highest form of self-actualisation and control.

The left-hand path is the one that is popularly referred to as Tantric. The Brahma Yamala refers to Vamachara as the path of tamas, the guna or attribute related to inertia, apathy, or lethargy. Compared to Dakshinachara’s guna of sattva (purity), Vamachara’s guna of tamas is considered to be dark and impure. However, in actuality, Vamachara practises are only considered to be tamas in comparison to Dakshinachara, not in and of themselves. They are considered immoral only in the context of a code of morality laid down by man himself. In essence, it’s still a legitimate path towards salvation, just not codified according to what is considered proper. Tantric practises, therefore, appear more exciting because they are uncommon and go ‘against’ the grain of what is usually considered to be the ‘right way to live’. As with all practices, it requires proper guidance, and ironically it’s incredibly hard to find dedicated teachers here.

Vamachara practices also include mantras, yoga and meditation—albeit of a different form. Depending on the level of the follower, they are instructed to meditate on certain mantras, eventually graduating to yoga practices and finally tamasic practises (usually considered impure by Dakshinacara, like eating meat and having sexual intercourse). There is a level of graduation here because it’s important to differentiate between the action as an end to itself (which is not what the path is about) and the action as a means to an end (to moksha or liberation). Treading this fine line makes Vamachara a slightly more ‘dangerous’ path to follow.

Both Buddhist and Hindu philosophies also realise the extreme natures of both paths of spiritual dualism, thus inscribing the middle path. Keeping the four goals of humankind in focus, it’s easier to filter practises from both sides to lead a life that is practical, good for you and good for your family and society.