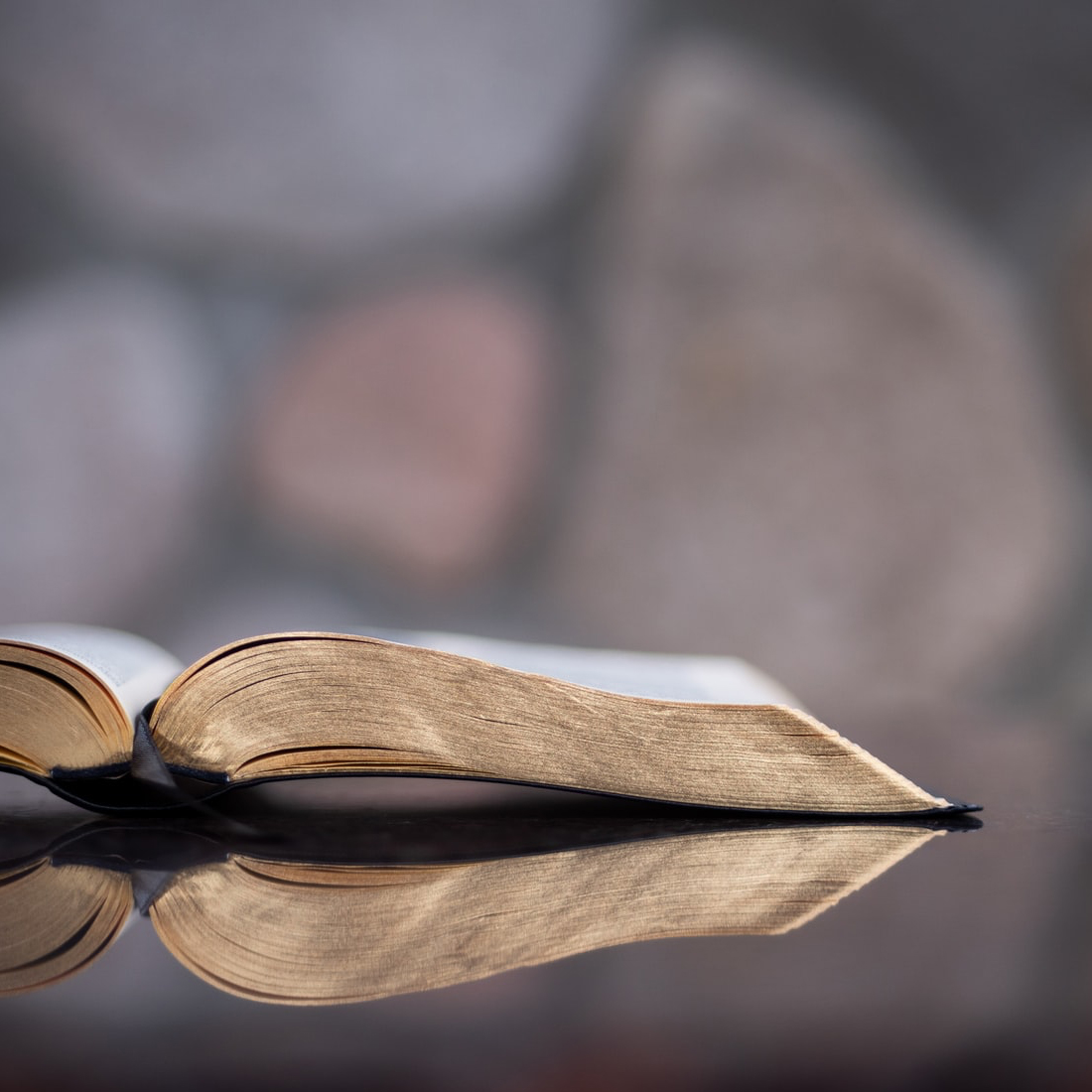 Of Eternal Lessons: The Vedas

The Vedas are Sanatan, or an eternal and all-encompassing source of holistic wisdom forming the crux of the theology and philosophy of Sanatan Dharma (also recognized as Hinduism and affiliate philosophies, in the modern times). The Vedas have been passed on through ages from generation to generation largely via oral transmissions. Significantly, the Vedas are Apaurusheya (impersonal or not created by man) as well as  Svatah Pramaan (a self-evident means of knowledge). Being a part of Sanatan dharma philosophy, they are much like time. They do not have a beginning; hence one hasn’t created them. Their content is a universal truth. Thus they are complete by themselves and do not seek external academic validation.

The Puranas are the sacred literature of Sanatan Dharma that explain the essence of the Vedas through songs, lore, and rituals. Their symbolism and metaphors simplify the Vedic texts. These universal and all-encompassing works have played a crucial role in moulding community faith, identity, and the ethical code of humanity’s relationship with the divine, known as the Vrata Katha.

The transcendence of the Vedas, along with the Puranas, lends well to modern and archetypal analysis. While deeply ritualistic, the ideas presented are firmly rooted in the scientific ethos of the contemporary world. They are highly spiritual, but also very accommodating of the significance of materialistic well-being and fulfilment of desires.

The Vedic tradition, coupled with the vastness of the Puranas, is a repository of incredibly sophisticated ideas about the outer world as well as the mind and consciousness. The central idea of the Vedic philosophy has strongly influenced spiritual thought in Indian society, which has manifested in literature, art, astronomy, and mathematics. Furthermore, it has also influenced the Indian approach to ritual, through worship in temples as a form of access to the divine via emotional attachment. Similarly, the Vedic sciences offer a vision of the world which is immensely richer than merely limiting success and accomplishment, of an individual human, and of the human society at large to only materialistic successes.

According to the Vedas, from the beginning of time before human beings, even before organisms were formed, nature was the guiding force. Our ability to imagine and our immense power to think, both optimally and critically, is what makes us different. Yet it was nature that taught us how to thrive. According to Darwin’s law of wilderness, only the fittest survives. And its true. From the Vedic perspective, the emphasis is not just on being the fittest physically, but rather on the ability to be mindful and overcome fears and worries.

The Vedas are not in conflict with plural and secular knowledge, rather they lucidly pave out a path to obtain true knowledge of the Self, or Brahman. This knowledge of the true self is essential to a holistic life from a variety of lenses. These universal principles exist independent of religious connotations. Their purpose is growth and hence not linked with deities or beliefs. One realizes that despite rituals and practices, the underlying thread in all texts is unfolding the infinite potential that we all have. Humans with their imagination can outgrow hunger and fear and help others cope with their feelings and situations. We also have the ability to think of others (para-atma) much beyond ourselves (jiv-atma).

The teachings of the Vedas and Puranas provide guidelines, and may not be explicitly prescriptive. Their content spans teachings for all age groups and social classes. They extensively cover various facets of our lives and ways to maintain balance across spiritual pursuits (Moksha), material success of householders (Artha), societal responsibilities and commitments (Dharma), as well as sensual desires (Kama).

By striking a balance between these four, one can be peaceful. Even in today’s day and age where humankind faces an unprecedented existential crisis, Vedic wisdom is well placed to provide us with profound insights into the nature of the external realities while being entirely in sync with the intrinsic characteristics of the mind and individual behaviour.