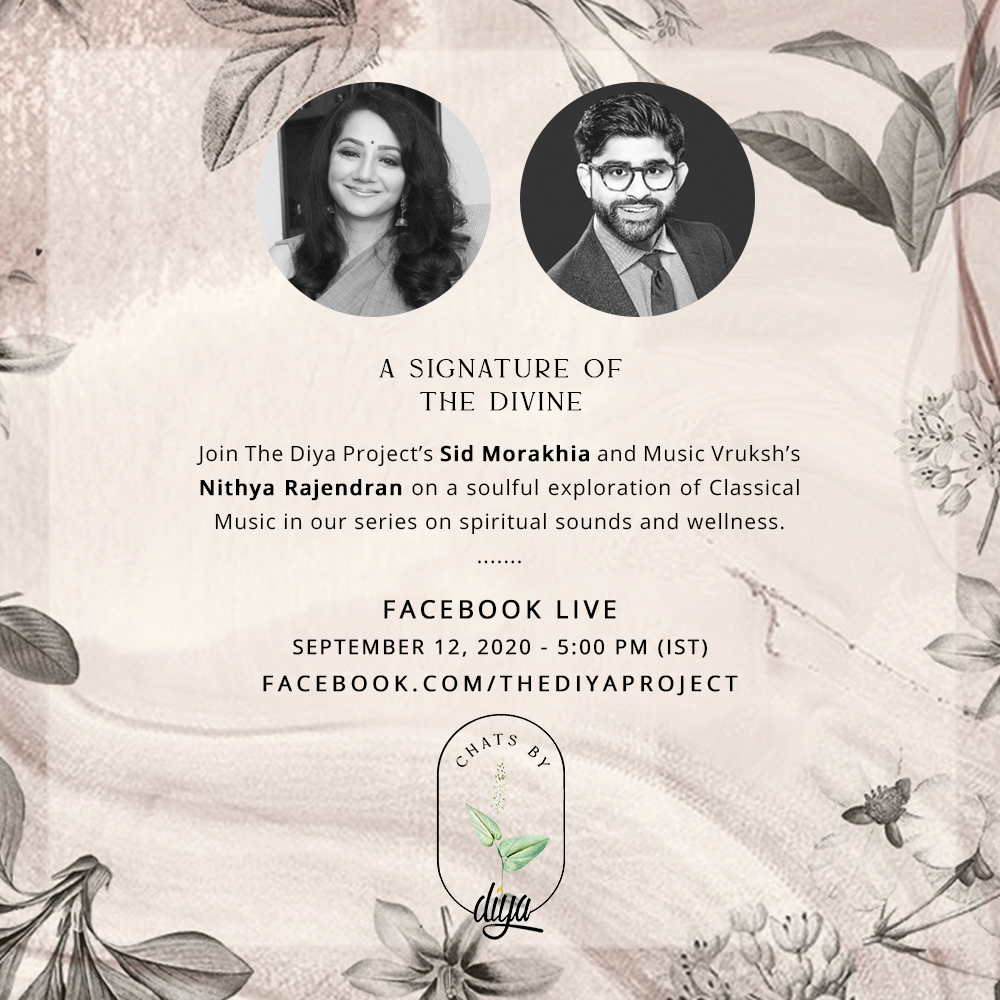 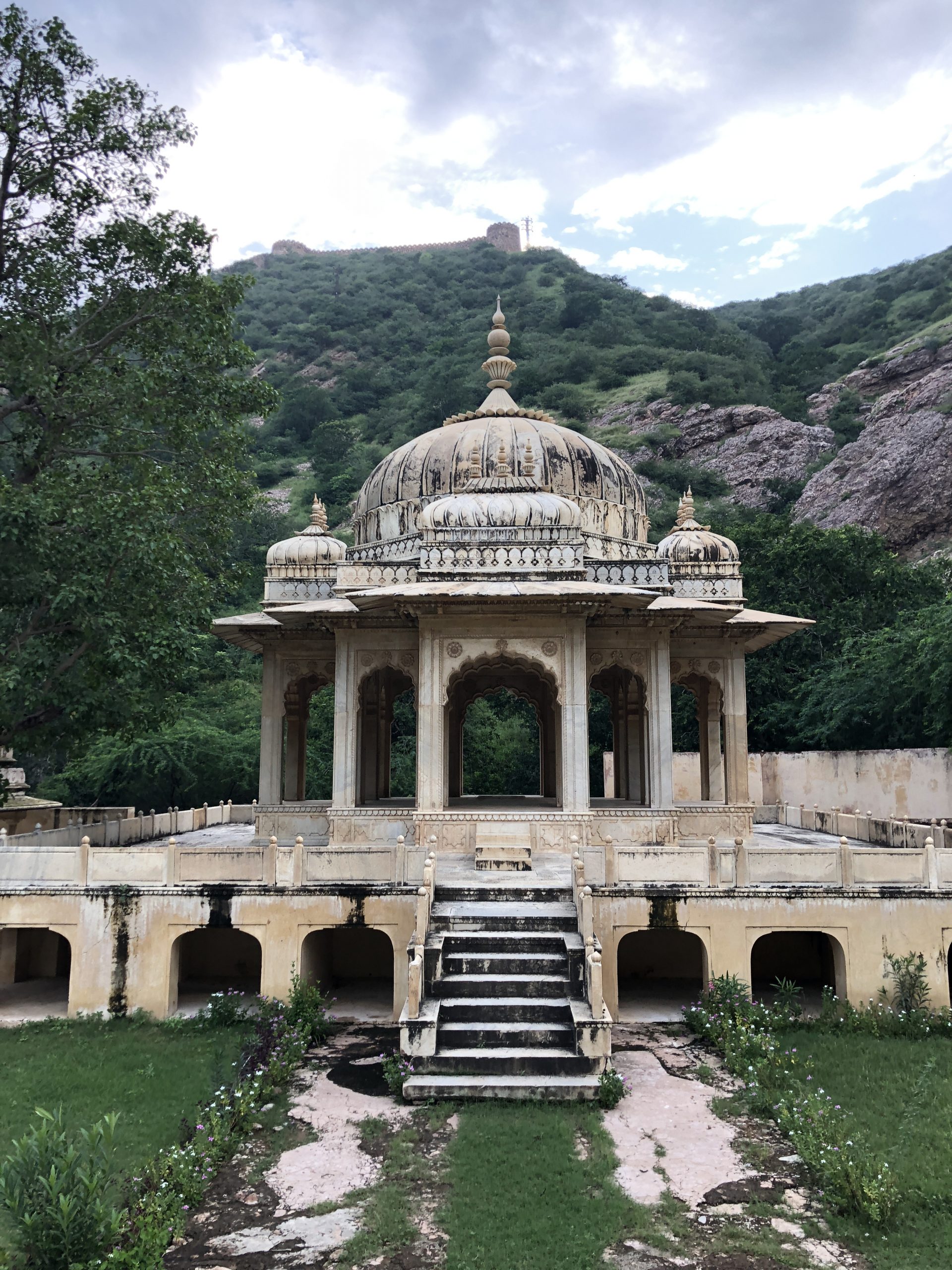 The Many Gods & Goddesses of Hinduism There is a massive pantheon of multiple gods in the Hindu religion. But what do they stand for, and why do they exist? The Pantheon 33 million. That’s the number of gods and goddesses in the Hindu pantheon. Hinduism is known for its multiple deities, with a divine being presiding 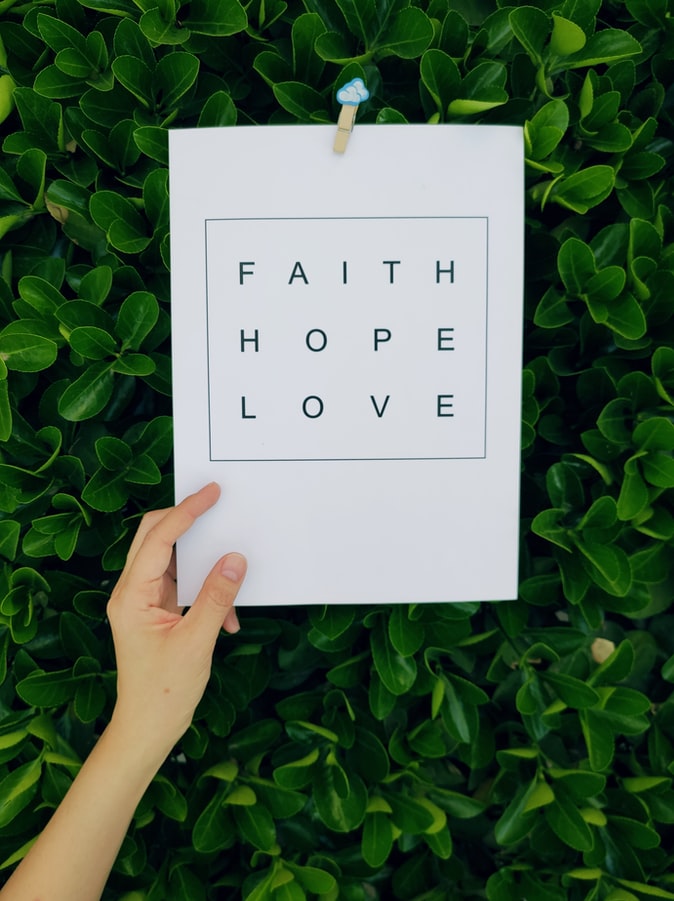 Is your faith borrowed or truly yours?

What do we seek from religion and why are people so sensitive about it? There are multiple religions in the world with a plethora of options that offer one heightened awareness, inner peace and ultimately nirvana or some form thereof. But when years of religious practice often result in public conflict rather than bearing the 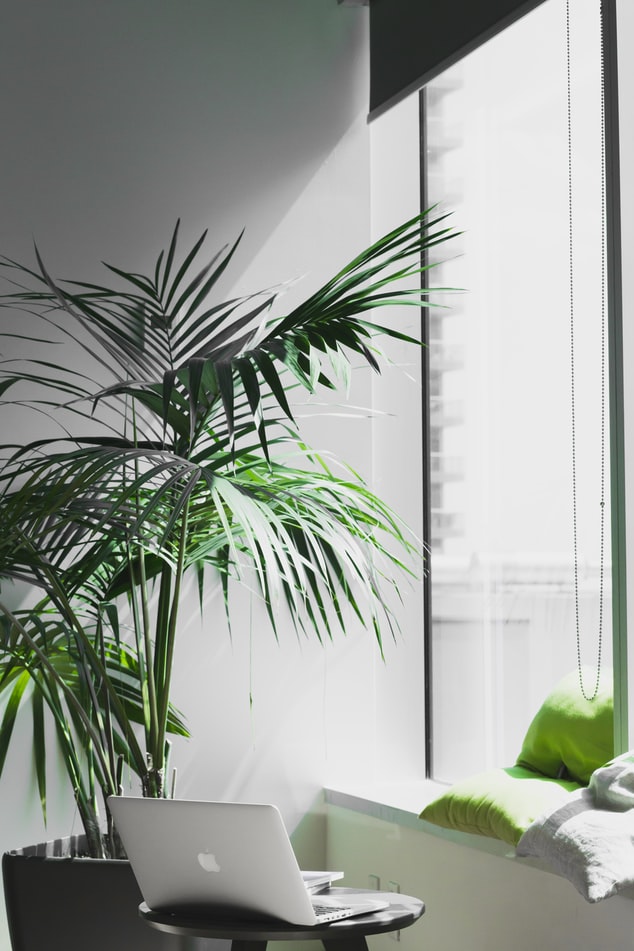 How can Spirituality help you at work?

I have to make a confession before I write this article. I am not very spiritual, nor do I practice or preach spirituality. Or so I thought. As I read these statements out loud to myself and start breaking down what it is to be and practice spirituality, I am questioning whether the above actually