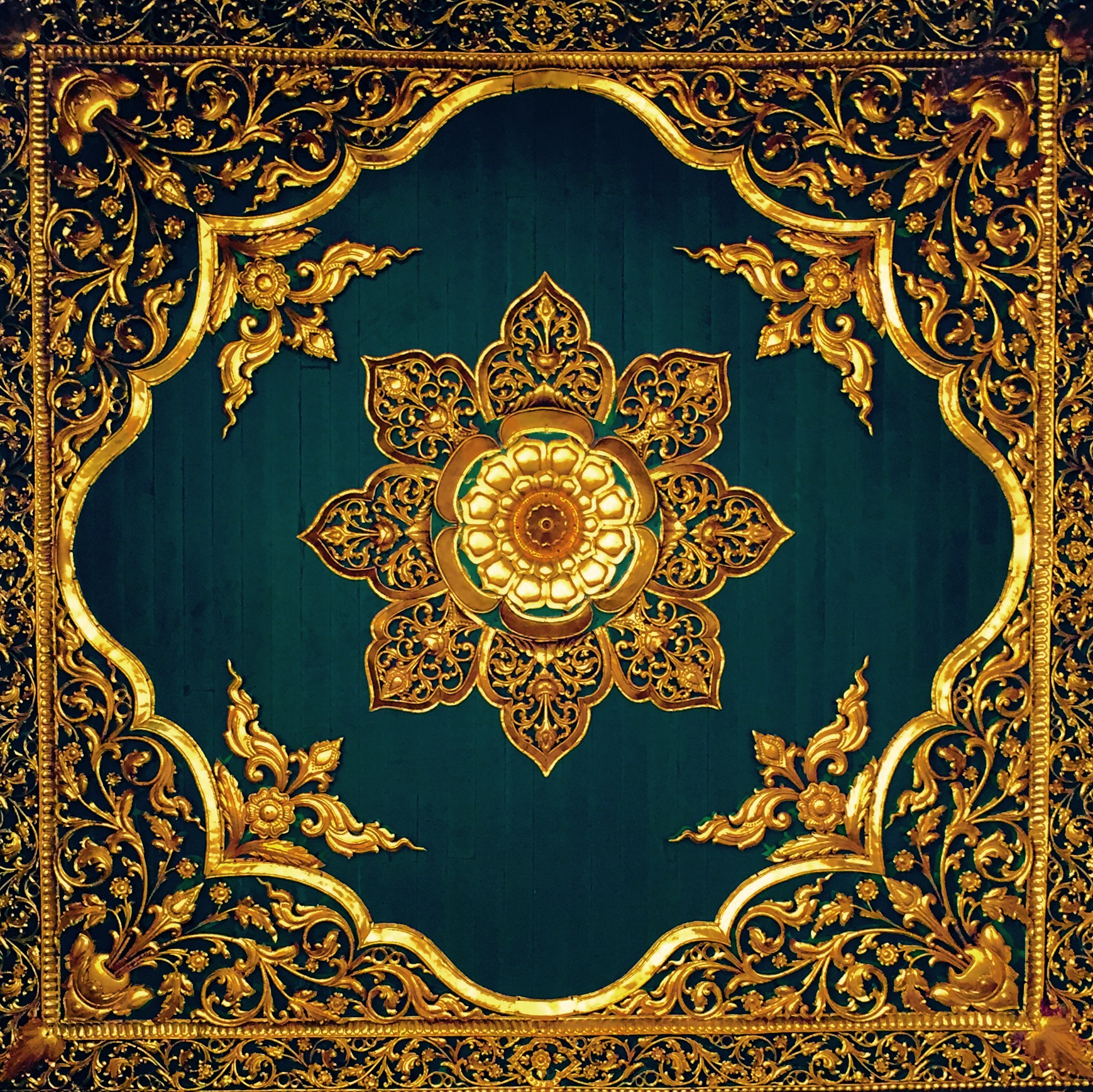 Gayatri Mantra: the most powerful hymn/mantra in the world

… 3,500-year-old Sanskrit words by Maharshi Vishvamitra that appear in the Rig Veda. But they are so much more than just twenty-four syllables held within a triplet of eight syllables. The Gayatri mantra, once a closely guarded secret between scholars, is a universal prayer to invoke the supreme creator. Dedicated to Goddess Gayatri (the mother of the Vedas) or Savitri (the deity of five elements), it is considered to be an appeal for wisdom and enlightenment to find the divine within.

The meaning and significance of the Gayatri mantra

Traditionally, it was believed that the Gayatri mantra was only to invoke the sun deity. But over the years, more all-encompassing iterations and interpretations have emerged too. The intent is to achieve divine insight, righteousness and Oneness as we rid ourselves of ignorance. Repeated chanting is said to expand consciousness as well as increase our awareness of its profound meaning, which is laced with many layers. Every word is packed with intention and power.

Om = Para Brahman, the primaeval sound of the universe

Bhur = Bhuloka, earth or consciousness of the physical plane

Bhuvah = Antariksha, the intermediate space or consciousness of prana

Svah = Svarga Loka, heaven or consciousness of the divine mind

Varenyam = Fit to be worshipped

Bhargo = Remover/destroyer of sins and ignorance

Swami Vivekananda believed it to mean, “We meditate on the glory of that Being who has produced this universe; may He enlighten our minds.” While Swami Sivananda interpreted it as, “Let us meditate on Isvara and His Glory who has created the Universe, who is fit to be worshipped, who is the remover of all sins and ignorance. May he enlighten our intellect.” Simply put, the idea is to dispel darkness by bringing light to our minds and being; as a route to true happiness.

The Gayatri Mantra: A Mantra with Health Benefits

While the mantra is revered for its intangible influence on our well-being, it also boasts several health benefits as a result of the mind and body connection that it strengthens. A commitment to the mantra is said to improve concentration, flush out toxins, reduce stress and open up the seven chakras. The controlled breaths required during the chanting help the flow of oxygen in the body. The pressure on tongue, lips, vocal cord and palate during the enunciation stimulates the hypothalamus and neurotransmitters, thus building up immunity as well.

My brush with the Gayatri mantra

I was exposed to the Gayatri mantra quite early in life – so early that I can’t really remember the first time I heard it. It was that ubiquitous soundtrack of growing up in a Hindu household — during daily morning prayers, on festive occasions or at summers spent at my grandmother’s home — such that you are confident you’ve known it intimately your entire life.

But there is a wide chasm between knowing and real awareness. So, as far as developing my personal relationship with the mantra goes, I bridged that gap only much later. I may not be the most spiritual person in the room but I’m not the novice either. I’ve let my journey from being just religious to being spiritual unfold at an unhurried (but not lackadaisical) pace. Along the way, I have tried on various practices to finally settle on rituals and routines that work best for me (at least for now, until I find something new to add to it). The one that has remained a constant as I straddled these two worlds has been the Gayatri mantra.

I still remember a time when I was moved, quite literally, by it. It was at an early morning private meditation session on a rooftop in a quiet Bandra by lane over two years ago, just a day shy of the new year. Personally, it was a time of deep frustration for me when I was questioning everything I (thought I) knew. A morning of reflection seemed like a good idea. We ended the hour by chanting to the tune of Deva Premal’s Gayatri mantra — the resulting energy was so deeply palpable and transcendental that I could feel it with all my being. I spent the entire day in an elevated state, knowing something had shifted.
Ever since, I chant the mantra as regularly as I can, but without being fanatical about my regularity either. My grandmother once told me that the Gayatri mantra is best recited out loud as those listening also benefits from the vibrations, and that’s something I keep in mind. During the brief spells when I do lose touch with my practice, my intuition invariably gently guides me back to the mantra… one that never fails to bring calm to any ongoing chaos in and around me. To me, it is meditative, rejuvenating and energising all at once. Moreover, if said with mindful attention, at that moment you can find yourself in a state of effortless (almost elusive) peace that one can otherwise spend lifetimes chasing.