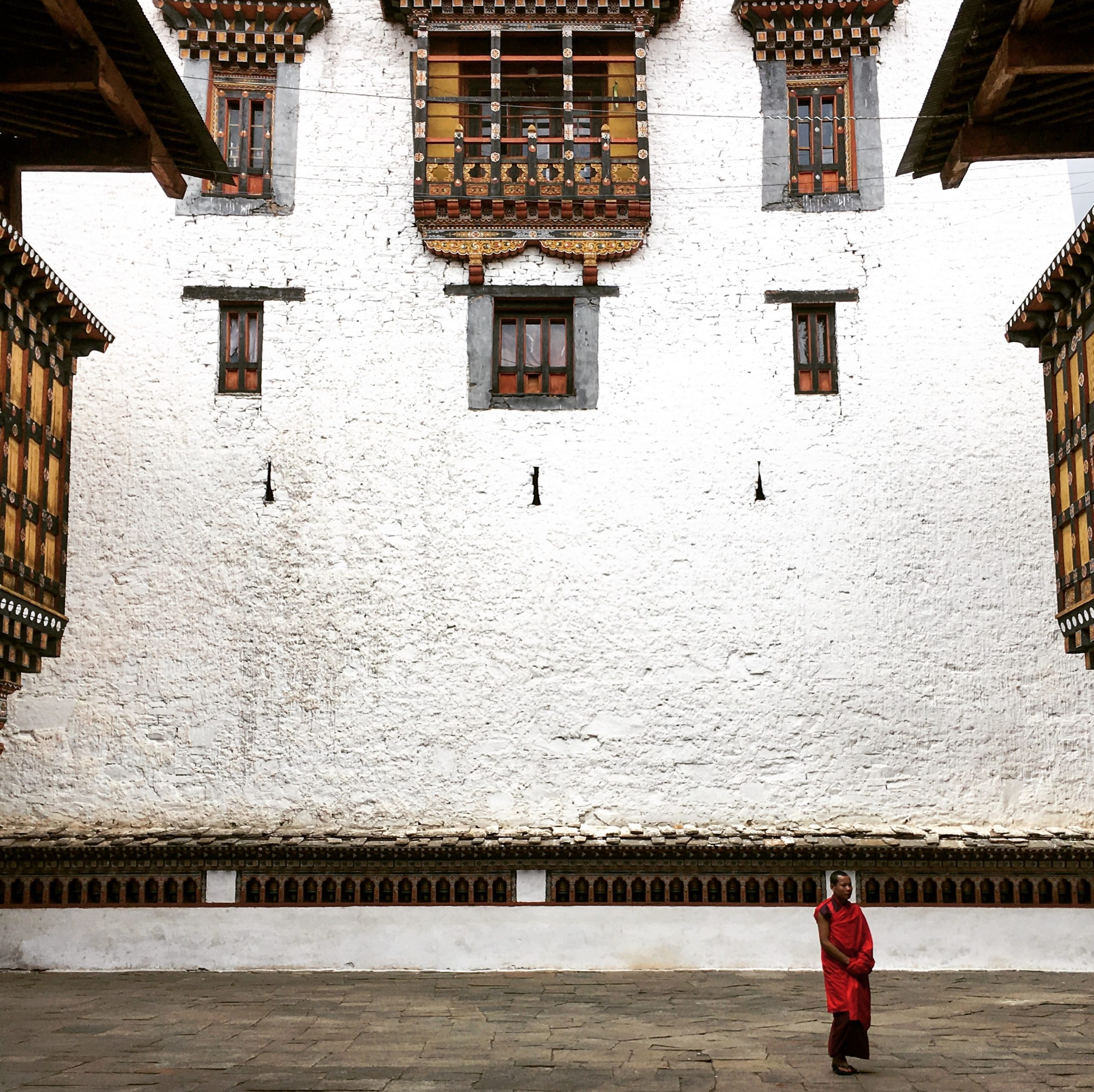 An Introduction to Buddhist Spirituality

An Introduction to Buddhism; Origin and spread

A religion and a way of life that is 2,500 years old still holds relevance today. We look at how Buddhist spirituality started and spread through the world.

It’s easy to say we know almost everything about Buddhist spirituality. Some of us were taught about it in history classes in school. We are familiar with the mythology of the indulgent prince, (around the 4th or 5th century BCE) who, having witnessed the suffering of the poor in his kingdom, turned inwards for a solution. Thus was born a religion that shared common traits with the prevailing religion of the time—Hinduism—but veered away from it. We are familiar with the fact that in spite of being birthed in India, Buddhism’s reach and eventually popularity reached South East Asia, where it spawned various versions. A few even made their way back to India, like Soka Gakkai. However, how many of us are aware of the basic tenets of Buddhism beliefs? What does it mean to be Buddhist? What is Buddhist spirituality?And how relevant or adaptable is it to our contemporary way of life?

THE BASICS OF BUdDHISm BELIEFS AND PRACTICES

The Buddha, or “the enlightened one” was born as a means to end human suffering. But the first question to ask is—how does the Buddha describe “suffering”.

Dukkha, or suffering, is the basic foundation on which the philosophy of the religion is based. But it’s not suffering in the way we might usually define it. According to Buddhism, dukkha is dissatisfaction and a general feeling of insecurity with our perception of the physical world.

Here, it shares a basic principle with Hinduism—that the physical world we see around us is just an illusion. Reality lies further beneath and requires elbow grease to see it. And once human beings are able to distinguish between reality and illusion, is when they start to attain enlightenment.

But that’s where the similarity ends. One of the main differences between Hinduism and Buddhist spirituality is the fact that the latter does not believe in a God, or a Soul. It does believe in a pantheon of demi gods and goddesses, as well as demons. Although they believe in rebirth, the onus of living a good life falls on you. Your good deeds and actions fulfil a karma that affects the rest of the lives you are meant to live. Much like a video game, your deeds and actions keep you going through six realms of levels, the lowest being hell until you ascend to the realm of ‘demi god’ or god’. That’s when you’re closest to nirvana—freedom from endless rebirth. Nirvana here is not heaven. It’s just the absence of everything. A space being and feeling nothing. Also meant to be the happiest state of being.

HOW DO THE FOUR NOBLE TRUTHS  OF BUDDHISM WORK?

Buddhism is an extremely compassionate religion. Its idea of a good life means being kind to yourself as well as your neighbour—a thought that’s gaining fast ground in our troubled times. The first step towards doing this is recognising the Four Noble Truths:

1. Dukkha—Suffering is an inevitable characteristic of being human.

2. Samudaya—The origin of this suffering is our desire (towards objects and people), and thus attachment.

3. Nirodha—Therefore to end all suffering (dukkha), we must learn to eliminate all attachment and desire.

4. Magga—And the way to do that is by following the Eight Fold Path.

SO WHAT’S THE EIGHT FOLD PATH?

Buddha referred to the eight fold path as the middle way in his first sermon, a way of life between the rigours of asceticism and hedonistic pursuit of pleasure. The idea of following this path isn’t to attain nirvana immediately upon completion. Instead, it’s to climb the ladder of rebirths which will eventually lead to nirvana. The Eight Fold Path of Buddhist spirituality therefore comprises:

HOW RELEVANT IS BUDDHISM AS A RELIGION TODAY?

This is, of course, an incredibly simplistic overview of Buddhism beliefs and practices. Over the centuries, it has evolved and split into many sects and forms, with differing Buddhism beliefs. In India, it’s the Tibetan School of Buddhism or Vajrayana that is most common—often recognised via beautiful prayer wheels and flags and intricate thangka and mandala paintings (these are coded pictographs often meant to be used as aides during meditation). The end goal remains the same—following the basics of sila (ethics), samadhi (meditation) and prajna (wisdom) you gain freedom from the endless cycle of life and death. There are different schools of Buddhism, different ways to practise it, and even debate amongst religious historians on how the Buddha had meant for the original message to be translated.

How would you adapt Buddhist spirituality into your daily urban life today? Even if you don’t want to embrace it as a religion, the principles of Buddhism are in fact very zeitgeisty, and we are all following them in some form or the other.

Mindfulness or the ability to stay in the moment, no matter what the situation or emotion, is a sentiment or way of thinking that has gained ground over the last few years. Whether it comes from a cultural, psychological or religious context, it’s been proved to have lasting effects of well being on our mental and physical health.

It ultimately leads to Happiness—that elusive state we are all in pursuit of. Buddhist spirituality explains how happiness is not a destination. Instead, it’s about the quality of your experience. The smell of your first coffee, the sight of your loved ones, a baby’s chuckle—the idea is to immerse yourself in the moment. And the way to hone that immersion is by practising mindfulness. One of the easiest ways to get there is meditation, which need not necessarily be through hours of focussed breath (although the best way to get there). Meditation is just about sharpening your concentration. Whether you do that through a piece of music, through your breath, or even through a favoured practise like singing or playing an instrument.

Buddhism as a spiritual pursuit only encourages you to be a good human being, helping yourself and others around you. It’s modern enough for you to adapt and mould it around your busy lifestyle. It’s forgiving enough for you to lapse and return whenever you want.